Archive for the ‘Esq.’ Category

The Last Word: Stay Woke – A Memorial to Dick Gregory 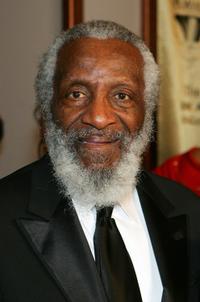 “It is through our struggles that we gain victories”

Stay Woke are words to remember from my best friend–the one and only Dick Gregory. Who in Black America (or America for that matter) hasn’t heard of Dick Gregory?  I certainly had known him for years before he left us a few days ago. I didn’t meet him in person until 1986 when Congressman Mervyn Dymally invited him to come to my home state in Louisiana while I was a candidate for the U.S. Congress in the old Gillis Long district.  Mr. Gregory spoke for a fundraising event for my campaign, and he didn’t ask for a dime–not even his airline ticket.  That was impressive because others required all kinds of things, including what they wanted in their hotel rooms to drink while there!

After the campaign was over, I moved to Washington, DC, and one day out of the clear blue, he was stranded in Baltimore and needed to get back to DC that night. I guess my reputation for helping anybody I could was out there already and he had heard about it!  He called me and asked if I would travel to Baltimore to get him; I did.  We became friends on the ride back to DC, and that has never changed. He began bringing over veggie burgers and cooking them while inviting friends by to see how great they tasted. I met so many wonderful people through him.

He soon became known as my best friend and running buddy.  We attended many events together, but the term running buddy came from the fact that we’d run on every track we could find, run through Rock Creek Park or get up at 2 am to test new health equipment about which somebody had told us.  I wasn’t crazy about getting up that early in the morning, so I wound up buying a lot of the strange equipment so that we could use it anytime! Consequently, my home became filled with all kinds of exercise and health gadgets.  He introduced me to just about every vitamin ever made. At that time, I had a health products business so it fit right in with what he was advocating.

He saw the thousands of books at my place, so he decided to add to my collection!  Aside from introducing me to his huge required newspaper and magazine reading, he began buying two of every book he thought was worthy of reading. That was a lot! The reason for buying the second copy was for me to read to him–sometimes for hours where I literally had to prop my eyes open to finish books late at night.

The second reason was his frequent travels, and since I had every book he had, he could call me to jog his memory on certain information.  Since he had no concept of time, he often called from other time zones in other states and countries so that I could get out of bed, go downstairs and find what he needed. He also wanted to see every movie of significance, so it was nothing for me to be picked up to hang out with him for two or three movies in a single night. I had my first arrest for a good cause with him. We were joined by George Clooney, Martin King, III, Ben Jealous and others. As a lawyer, I was called on frequently not to go to jail, but to bail him out of jail for protesting about various wrongs, so my arrest record for picketing is not nearly as long as his.

Ultimately, we began participating in so many marches and protests that we made signs for numerous causes and kept them in the trunk of my car so that we could stop and participate with others as we were passing by.

I will fast forward to 2011 where we witnessed the British Petroleum Gulf Oil Spill in Louisiana. Many under-served people were not getting paid for their losses, but big companies were. A group led by Dr. Arthur Rocker, met at my home and we discussed what we would do about it. situation.  Immediately Dick and I agreed to join the cause.  We made several trips to Louisiana, Mississippi, Alabama, Florida and Texas advising people of their rights to be made whole.  We picketed BP.  We went to London, England to try to seek relief for the under-served.  We picketed the BP offices there while not even knowing the laws related to picketing.

We returned to the U.S., met with and picketed more BP offices in the U.S. At the time Dick left us on Saturday, BP has yet to pay poor and marginalized people. Despite the fact that it is impossible to fill his shoes, my last words to him were promises to carry on his legacy of service to our people and finish the projects we’d started together. Dr. Rocker and I will be returning to that Gulf Coast battlefield in a few days and we’ll carry Dick’s spirit with us.

In honor of all Dick Gregory has done for us, let us honor his memory by practicing some of the things he taught us.  He wanted us to Stay Woke and not believe everything we see!  He wanted us to know that all things are not what they appear to be.  He wanted us to rid ourselves of anger, fear, hatred and jealousy.  He wanted us to know that love is much more powerful than hate. I had the last word with him on last Saturday night after Lil and his family said their goodbyes. I could never fill his shoes because they are much too big, but I had a talk with him and promised to do my best to do the things I know he would do if he were here.  That is how I will honor my friend, the one and only, Richard Claxton Gregory from whom I learned so much. 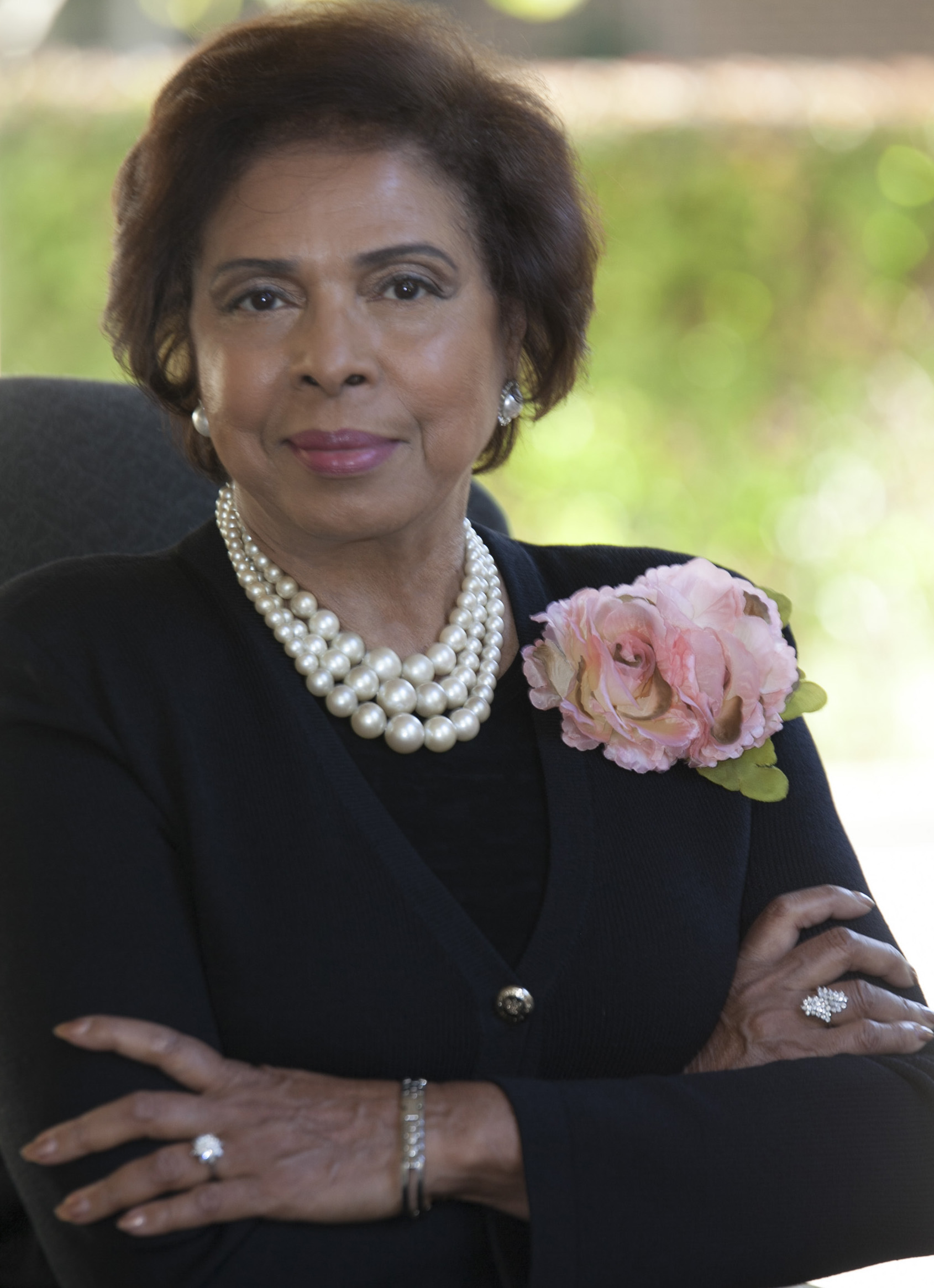